Mallow, also called forest Mallow - a plant widespread in the forest part of Europe. Mallow has a erect pubescent stem, leaves mostly with five pointed blades, with wavy-serrated edges, at the base of the heart-shaped or blunt. Medicinal plant raw materials of forest mallow are flowers of pale purple color with purple veins, having a mucous taste. Pliny recommended mallow leaves and flowers as a component of the daily diet, improving the digestion of fatty foods. Saint Hildegard (Germany) in the XII century used the infusion of flowers for chills. 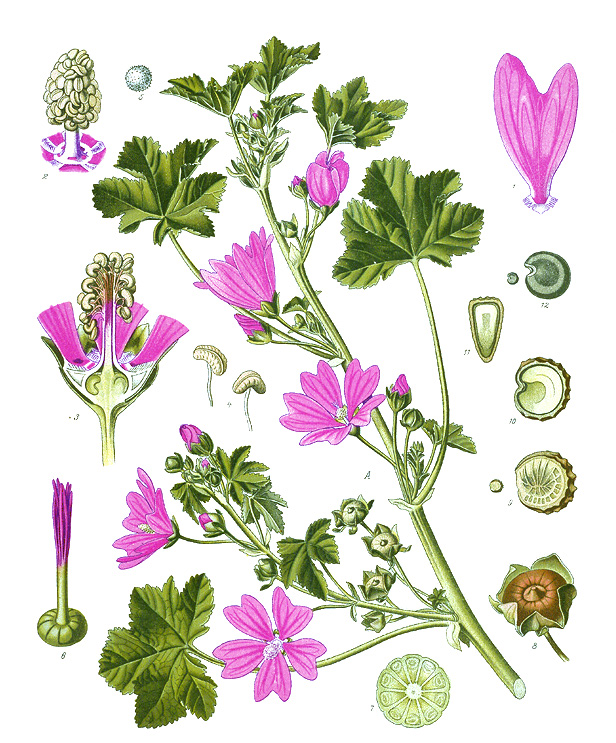 The plant was very popular in medical practice of the XIX century, being in this period Pharmacopoeia raw materials included in The Russian and European Pharmacopoeia. 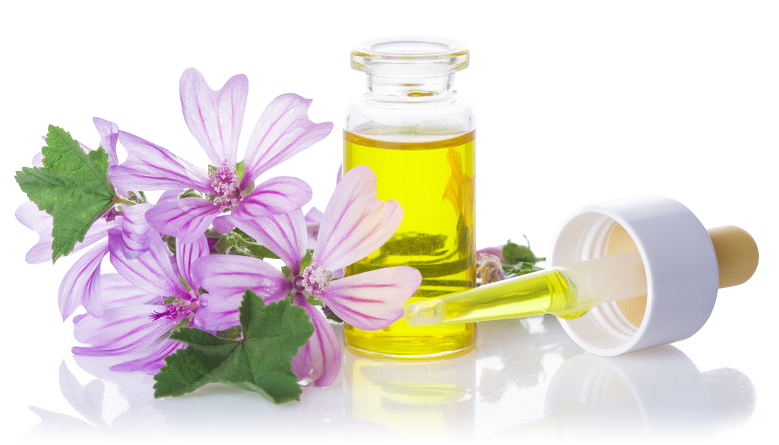 Mallow flowers have expectorant, emollient, anti-inflammatory properties. They are used mainly in the catarrhal state of the respiratory tract. In the practice of Zemstvo doctors, mallow flowers were used for irritating cough, whooping cough. 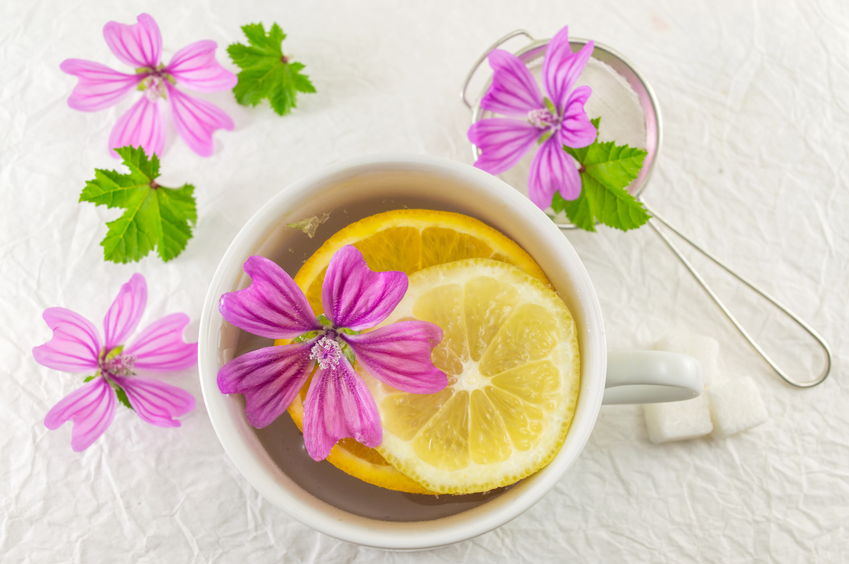