The early efflorescent primrose is also called cowslip or young rams. Small perennial plant of Primulaceae family with short rhizome covered with numerous thin roots. All leaves are basal and ovate. The flower arrow bears the inflorescence as a simple umbel. The flowers are large, bright yellow; 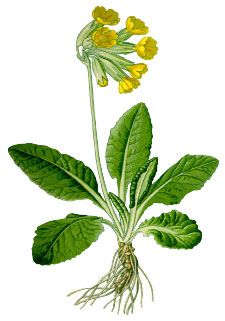 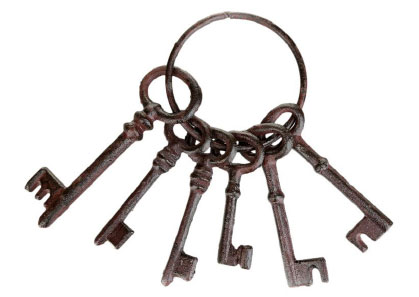 In some European countries primrose is called cowslip because its inflorescence looks like a bunch of keys. By the way, in Druids herb books primrose is called the "golden keys of spring" that unlocks the door to the warm weather, green grass and flowers... It grows in deciduous and mixed forests and meadows. It blossoms in May, while the forests are little shaded by the foliage. The leaves and the rhizome with the roots of primrose have medicinal properties. Primrose was well known in ancient Greece, where it was respected as a healing flower of the Gods of Olympus. The Greeks called primrose "dodecatheon", i.e. "a flower of twelve cups" according to the number of diseases for which it was used.

The plant is rich in glycosides, saponins, essential oils and vitamins. It is used as an expectorant for upper respiratory tract diseases, chronic bronchitis and tracheitis, in bronchopneumonia. Also, in the old days, a brew of primrose was comprised in a medication for children. It is included in the many complex preparations popular among phytotherapy experts. 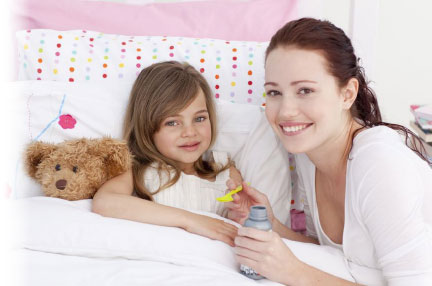