Ribwort belongs to the family of plantain. This perrenial grass you will not meet in the deaf deserted places, it everywhere accompanies humans! This "attachment" is explained by the ability of ribwort to settle, mastering new areas, special properties of seeds, the spread of which occurs due to the adhesion of road dust to the feet of passers-by, the wheels of passing vehicles. So the seeds of ribwort wander, mastering the roads of countries and continents. Remember, before the arrival of Europeans native Americans did not know about the existence of ribwort. Widespread in The North American continent ribwort arrived on the boots and carts of conquistadors. That is why this plant was named by Indians as "the trail of the white man". 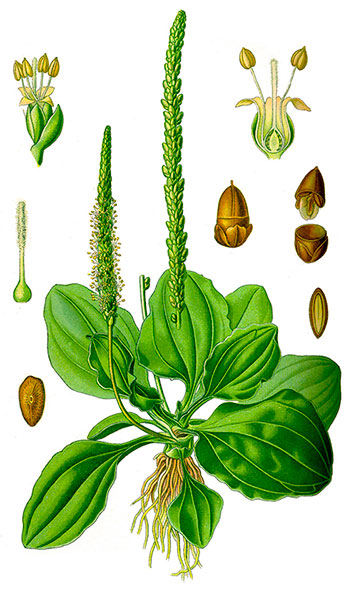 Ribwort has been known as a medicinal product since ancient times. It was especially popular in Russia. Ribwort leaves were mentioned in the" Izbornik Of Grand Duke Svyatoslav Yaroslavovich","Cool helicopter". In the order of the outstanding commander A.V. Suvorov (1796) it was prescribed: "to collect herbs and roots and to have them at any time in a large number... plantain, bukowiec, sorrel and other medical reference...»

The plant has a variety of pharmacological effects due to the complex chemical composition represented by mucus, tannins, bitter glycosides, etc. Fresh leaves, juice prepared from them, infusion exhibit hemostatic, bacteriostatic, wound healing, expectorant and hypotensive effect. Also, water and alcohol extracts of plantain leaves are very effective in severe forms of peptic ulcer. Infusion of leaves-one of the best expectorants for bronchitis and pulmonary tuberculosis. 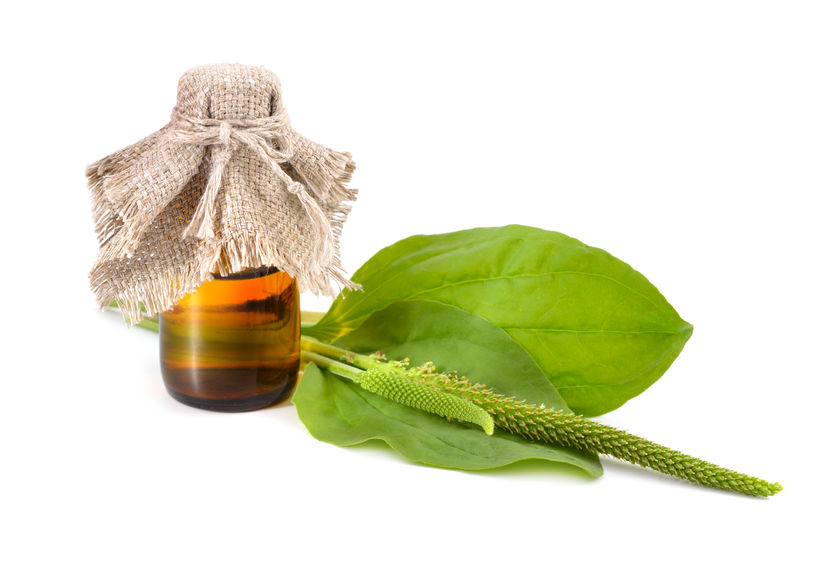